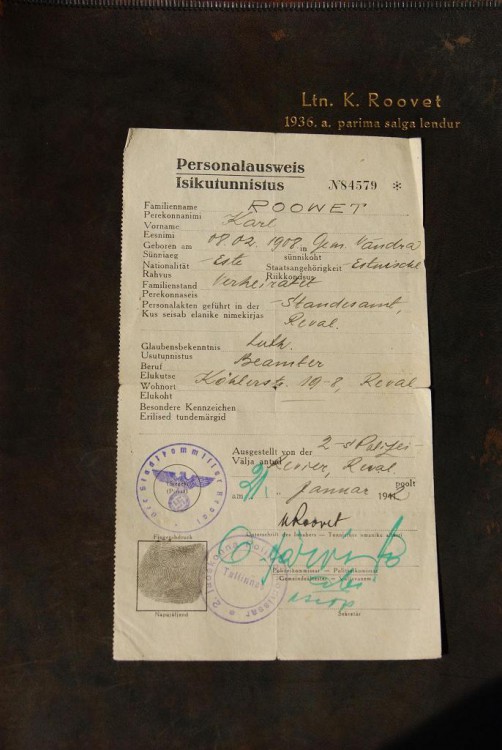 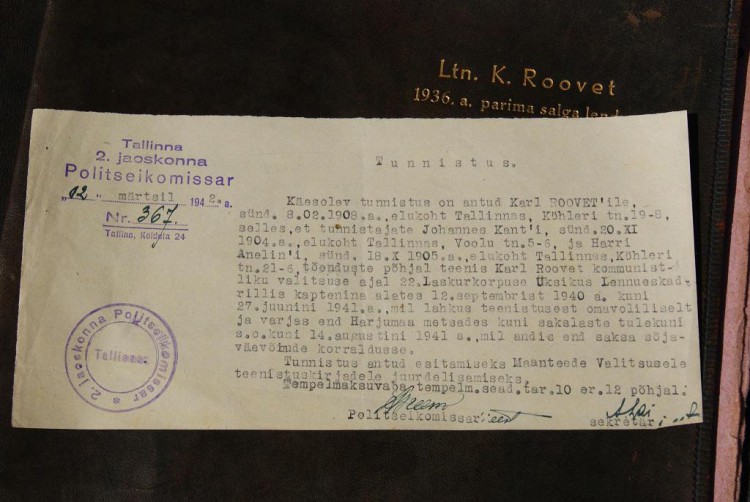 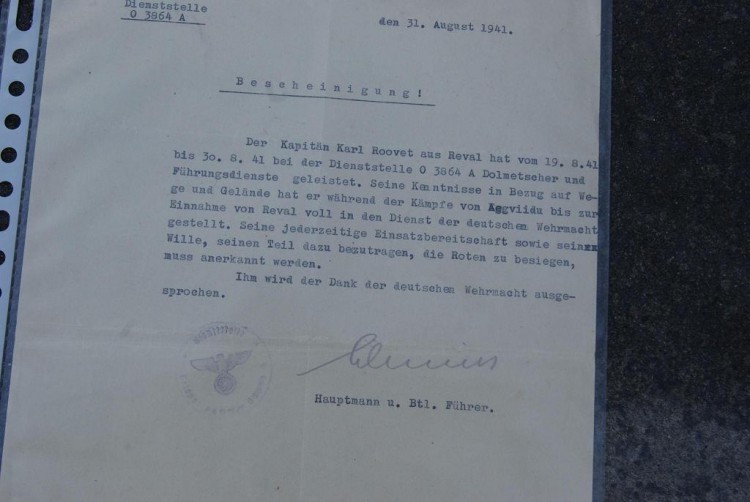 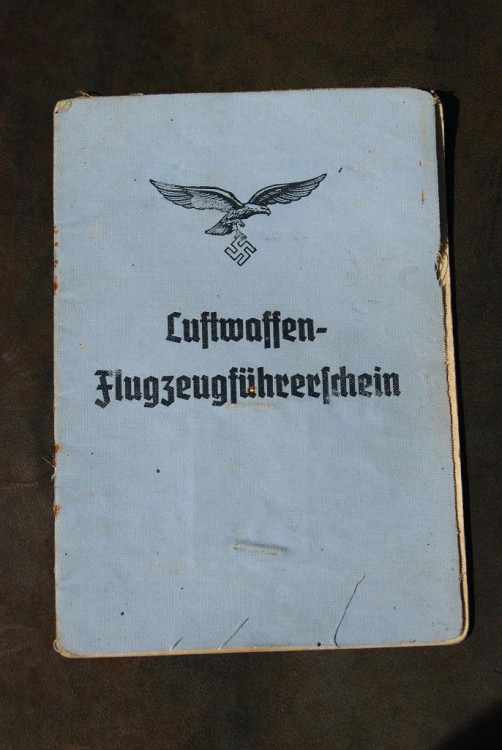 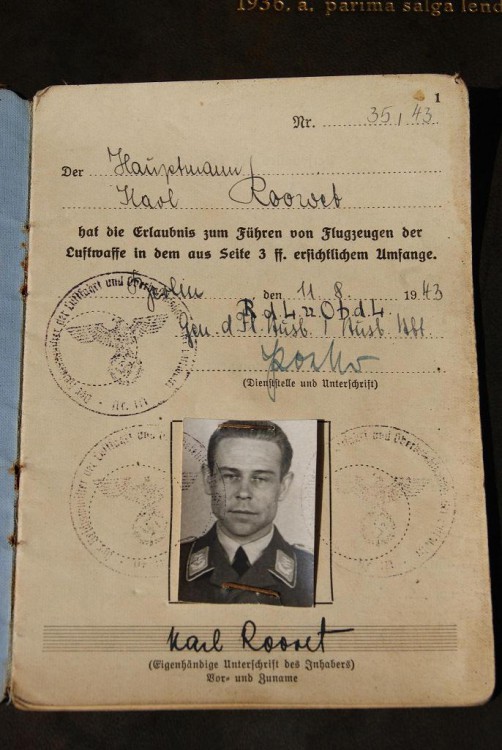 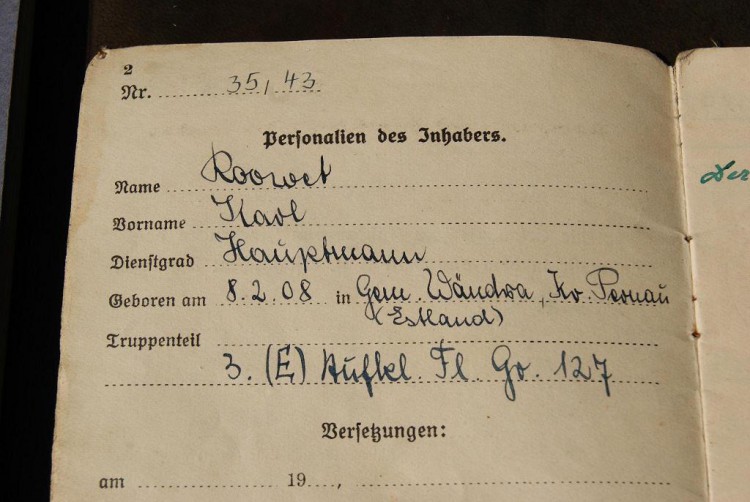 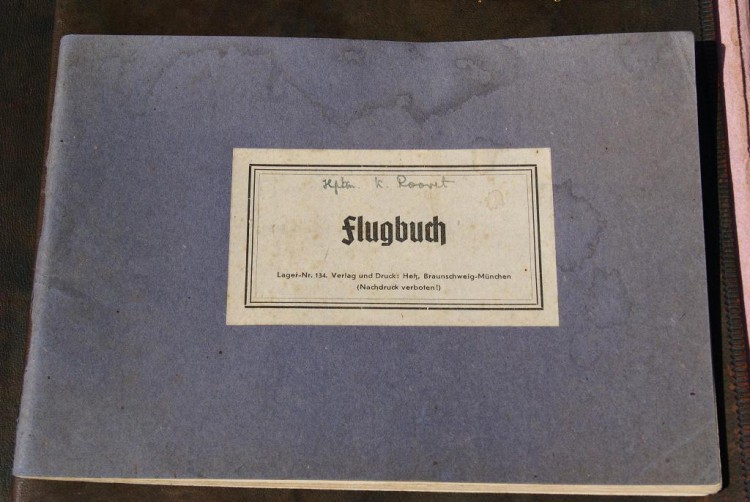 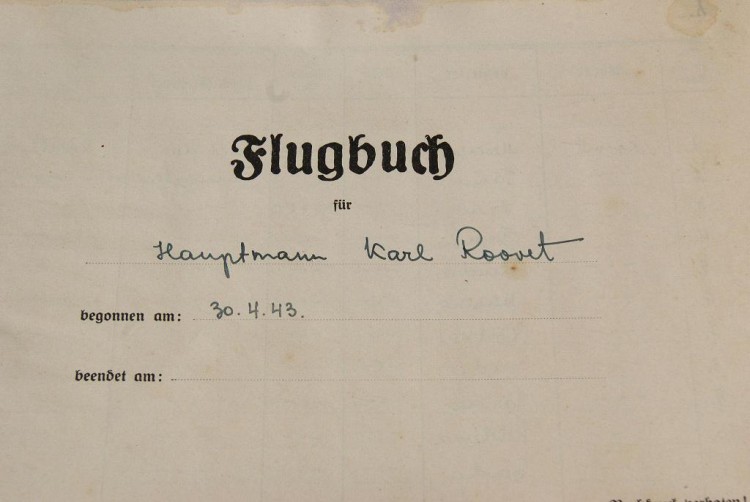 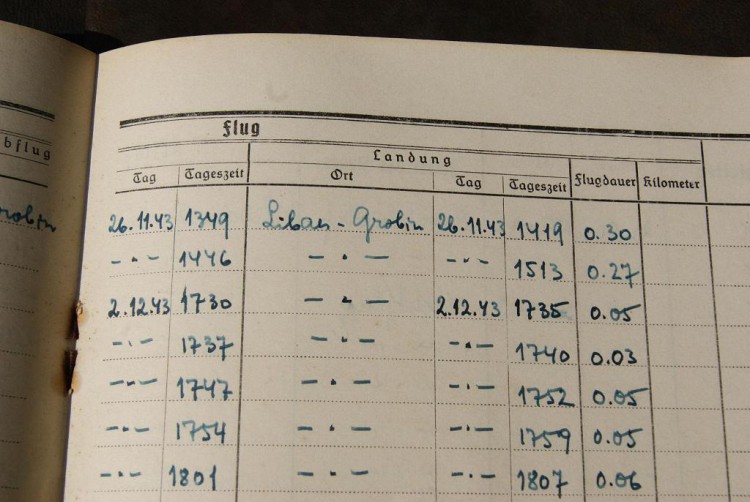 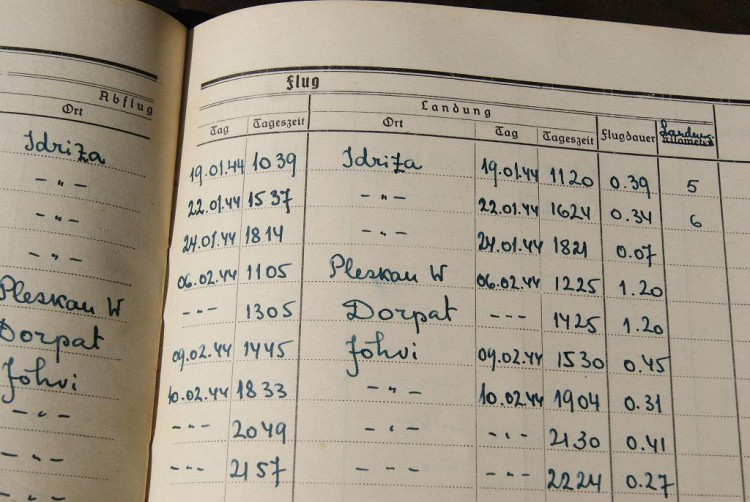 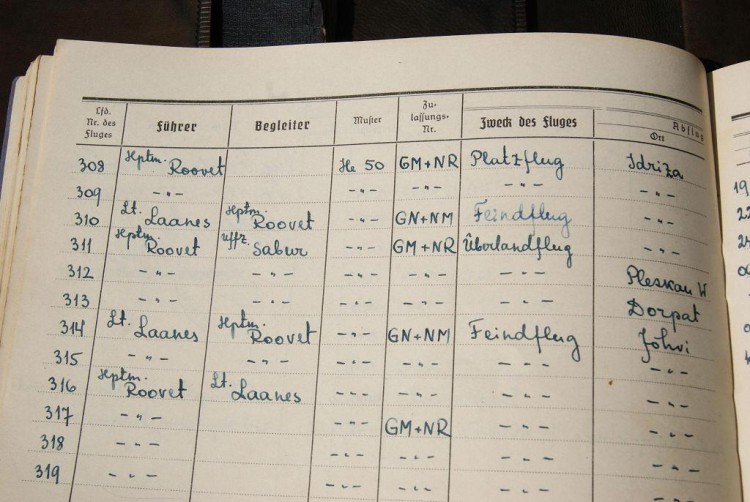 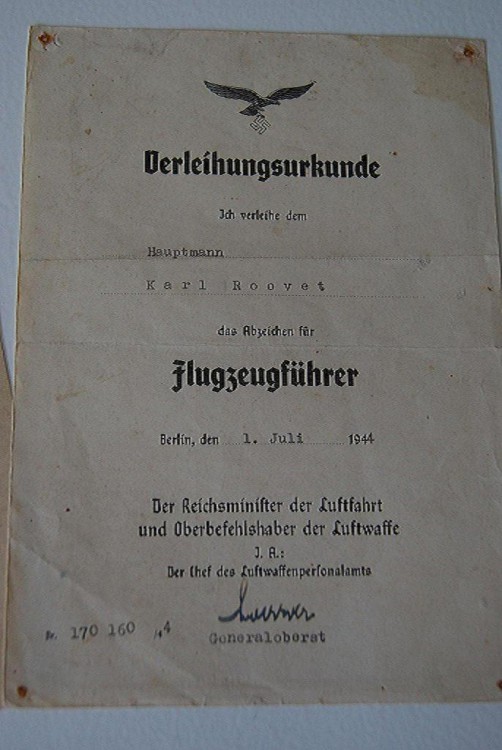 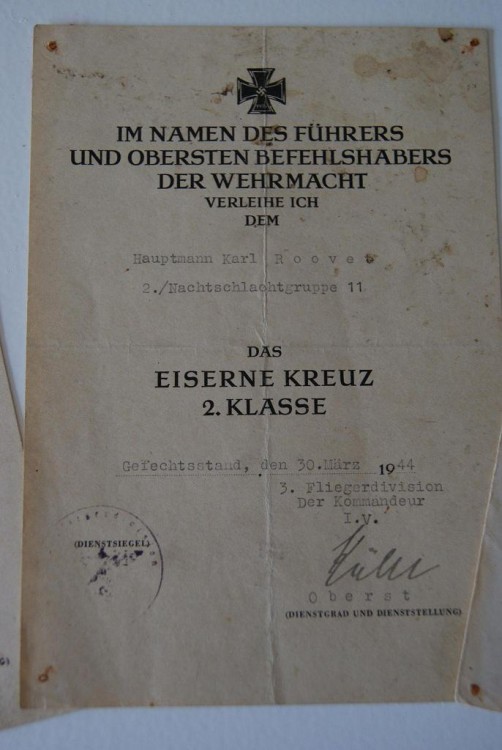 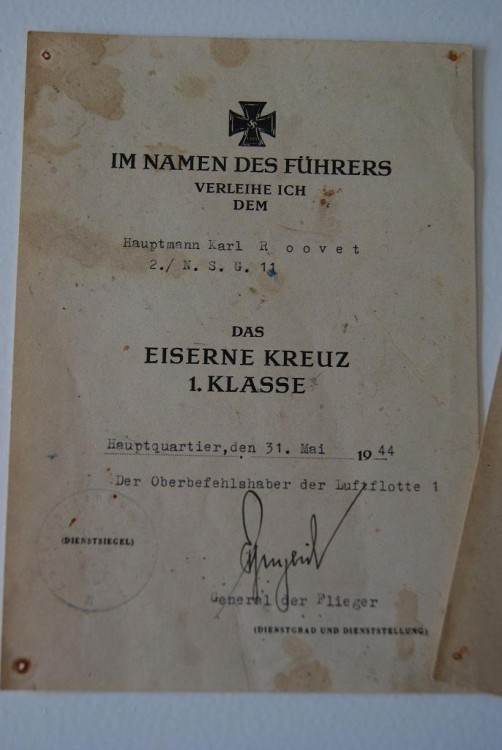 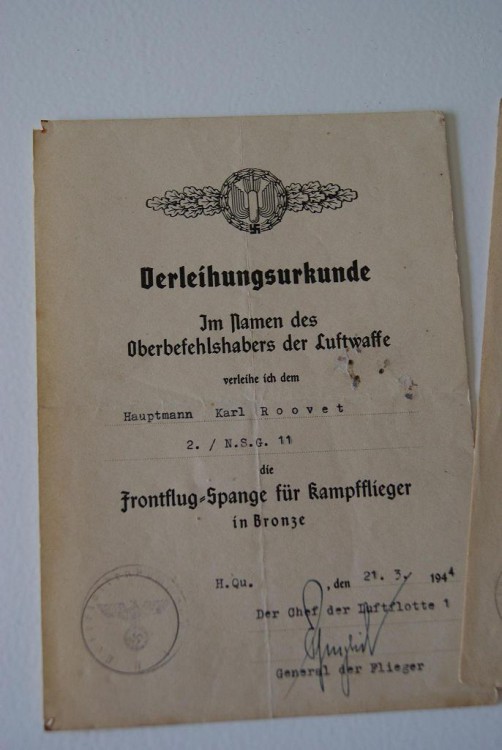 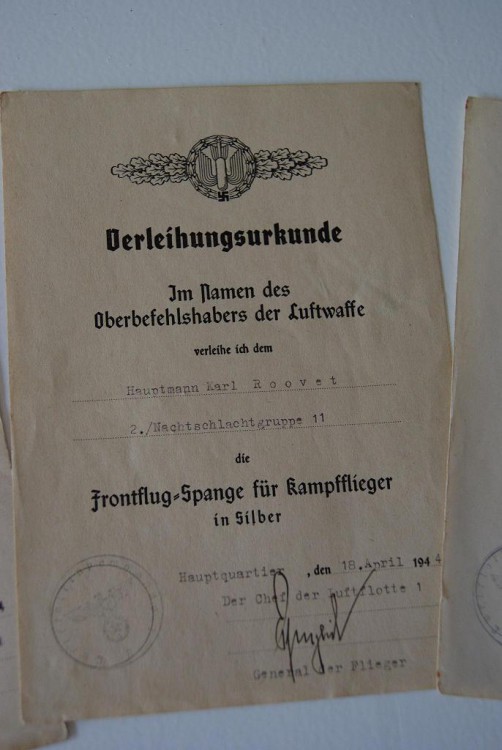 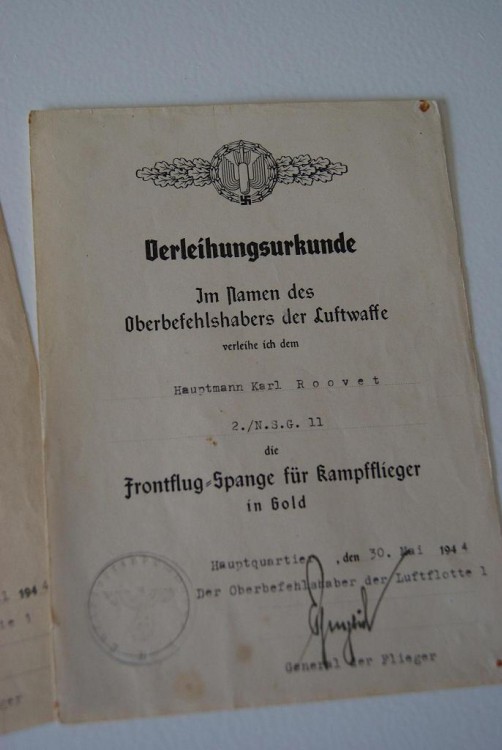 Estonian sub buster. All a real treasure for Luftwaffe research. I am soon to get an Estonian WWII LW pilot as a distant in-law. He is the father of the wife of my fiancee's brother. I knew his provenance, and how they escaped from the soviets after the war, but that he was a pilot, this I just learned while planning for our wedding. It will be at a WWII event, and he wanted to come.

Seems he was a pilot in the Estonian Air Force, probably the 22nd Territorial Corps, then was absorbed/transferred to the Luftwaffe as the soviets were driven out. I have learned a little so far and will be communicating with him shortly. According to his son in-law, he is 95, and can't remember what he had for lunch, but can describe missions years back with great detail. I found that he was doing coastal duty for a time, hunting Russian subs in the Baltic. The subs used poor quality lub oils in the prop shaft housings, which leaked with regularity, and they would simply track the oil trails and bracket the lead end with bombs and charges, until the sub surfaced and they finished the job. He likes to talk about his time then, and I will start gathering details.
If there are specifics that anyone would like to know, PM me.