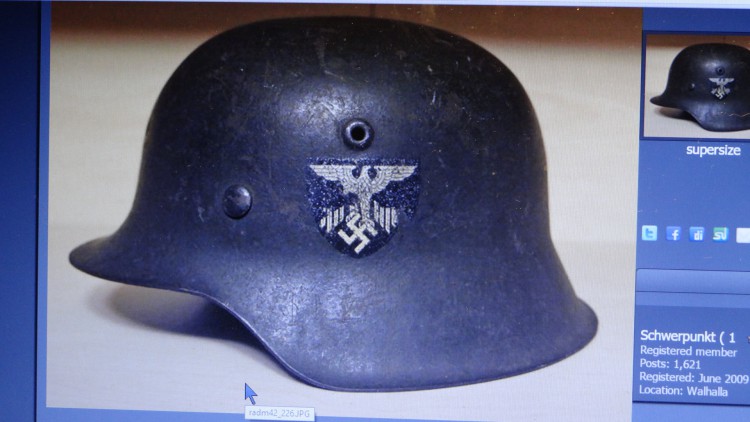 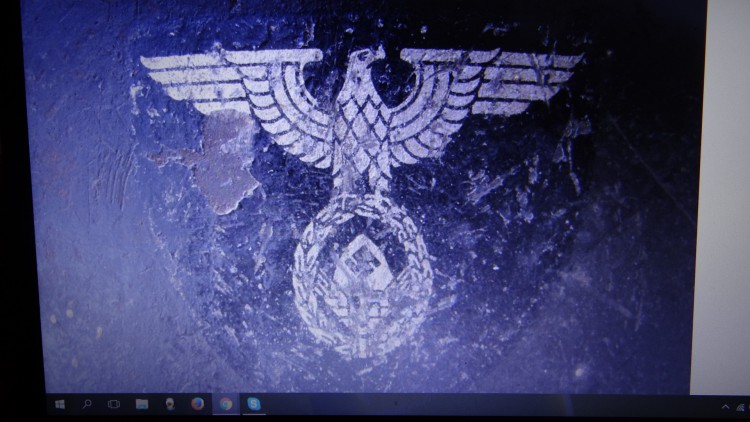 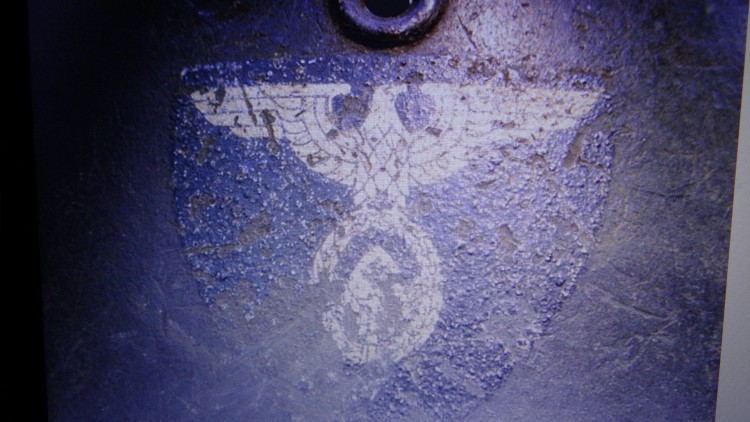 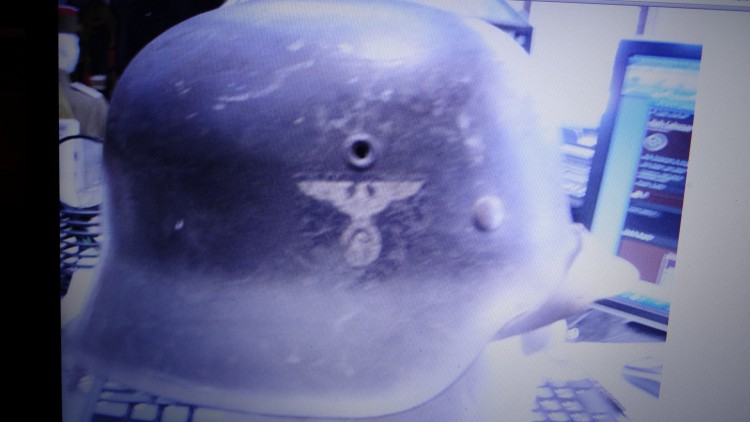 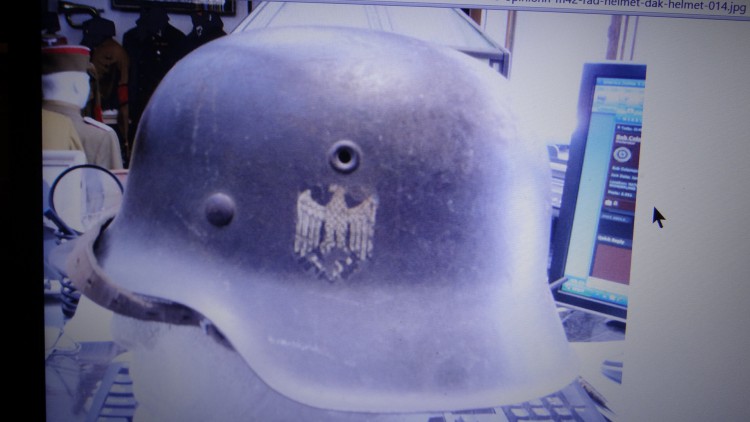 Members of the RAD also served in occupied countries and near the front lines. Combat related duties often included mine laying, bringing up ammunition, guarding prisoners, and virtually any duty normally assigned to an auxiliary unit. Many RAD units were taken directly into combat as replacement troops. BY 1944 most RAD units were trained in the latest combat techniques including anti-tank warfare and anti-aircraft artillery operations. In the closing months of World War II, six RAD combat divisions were formed to aid in the defense of the German homeland. Members of the RAD were engaged in the final battles throughout Germany, and in particular in Berlin during the final hours of the Second World War.