Tere!
At the end of 2014 there was issued an interesting book "Latvian national awards 1918-1940" in Latvian, Russian and English, which contains lots of documentary materials linked to Estonia and it's citizens. It's protected by copyright so I mustn't publish its content. Here's the link:
http://www.janisroze.lv/lv/latvijas-val ... wards.html
I have added a photo of the cover of the book because sometimes these links doesn't work.
However, I can provide a brief information about its parts that are linked to Estonians - pages, content.
28-29 1st class order diploma to General J. Laidoner and his photo
32-33 Order of the Bearslayer 2nd class diploma of General E. Pödder and photo of E. Pödder, J. Laidoner, P. Lill, O. Heinze
68 Order of the Bearslayer 3rd class cavalier J. Klaar and his photo
113-114 Estonian State Elders J. Tönisson and K. Päts and their photos; List of recipients of the OTS (Order of Three Stars) chain - K. Päts, J. Tönisson
126-127 The 1st class order diploma of former Estonian State Elder K. Päts and a photo of K. Päts, J. Tõrvand
129 The 1st class order diploma of Heinrich Laretei, Estonian Deputy Minister of Foreign Affairs
131 Order of The Three Stars 1st class cavalier N. Reek
138 Order of The Three Stars 2nd class cavalier General A. Tönisson
142 The 2nd class order diploma of Kaarel Robert Pusta, Estonian Minister of Foreign Affairs
258-259 Memo from General M. Peniķis concerning the issuance of the Commemorative Medal of the Estonian War of Liberation to representatives of the Latvian government; Memo from General R. Bangerskis to the Cabinet of Ministers concerning the awarding of the Latvian War of Liberation Commemorative Badge to soldiers of the Estonian Army
262-263 The Latvian War of Liberation Commemorative Badge certificate of Estonian General J. Tõrvand and a photo of N. Helk, K. Tuul, N. Truupõld (cavaliers of the Latvian War of Liberation Commemorative Badge)
276-277 The 10th anniversary medal certificates of Estonian GeneralsJ. Laidoner and J. Tõrvand
278 Order of the Bearslayer cavalier J. Hirjel
294-295 A special visitation medal was produced to mark the visit of Latvian President J. Čakste to Estonia in February of 1925 and the visit of Estonian State Elder J. Jaakson to Latvia in May of 1925 with photos; Photo of Estonian State Elder J. Jaakson and Latvian President J. Čakste with their adjutants Captain H. Kurg and First Lieutenant E. Kuplo on their visit to Rīga 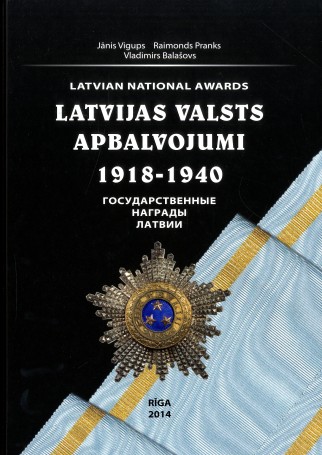 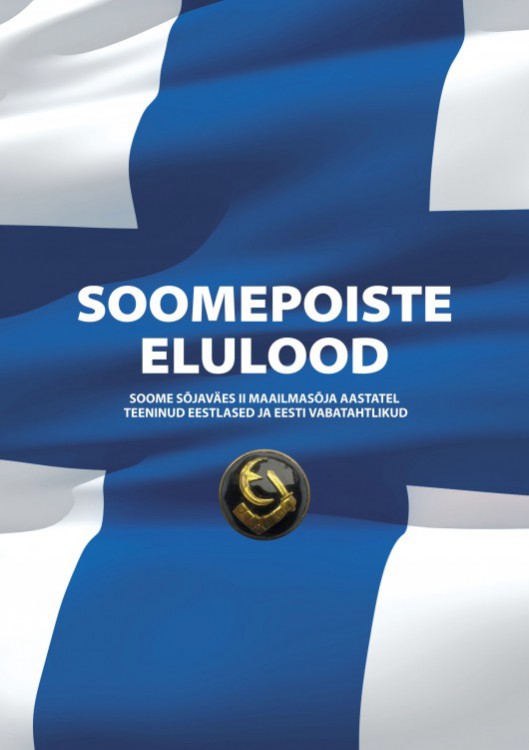 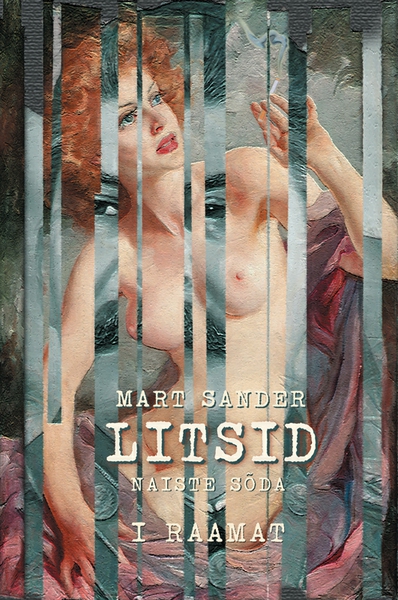 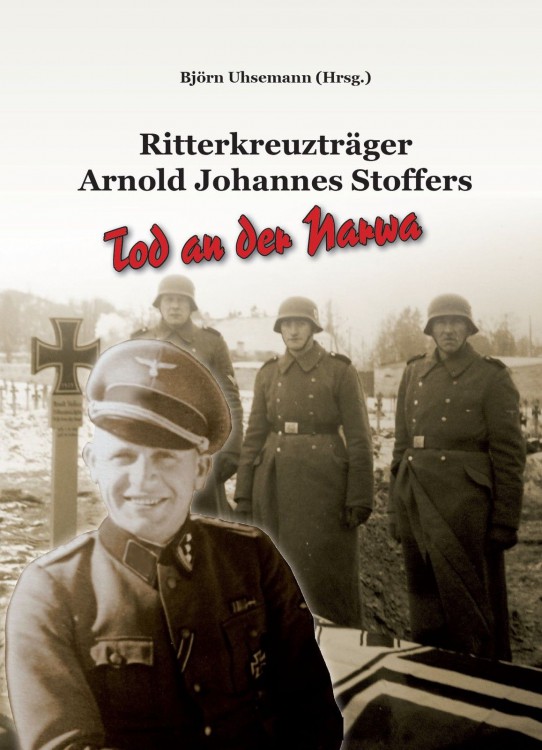 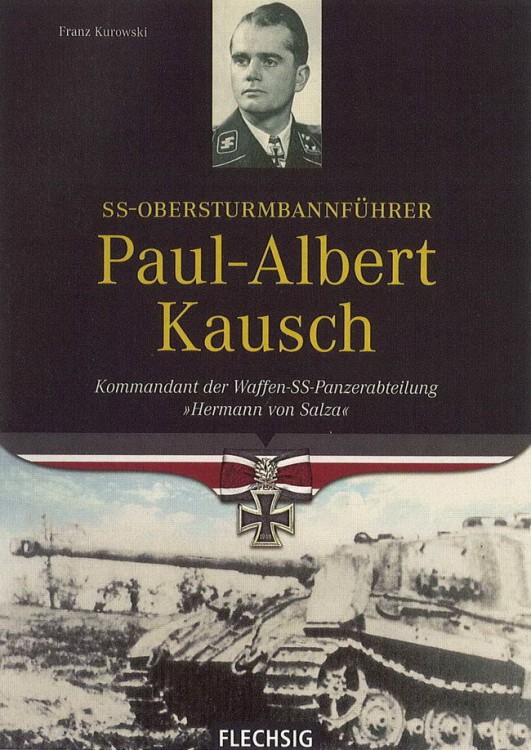 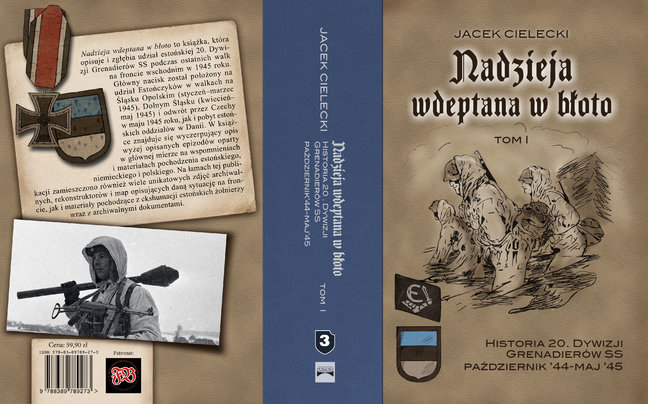 Absolutely wonderful, Jacek, congratulations!
As i see, this is TOM 1, so there will be also a second part?

Can you share some pages here? I know, it's in polish, but still...
curiosity killed the cat, you know